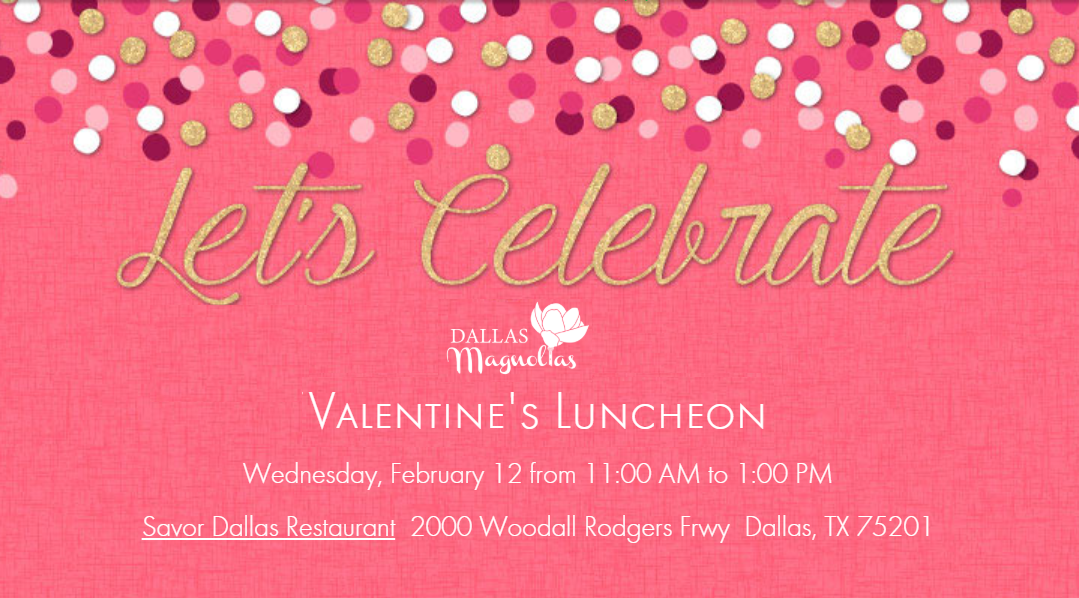 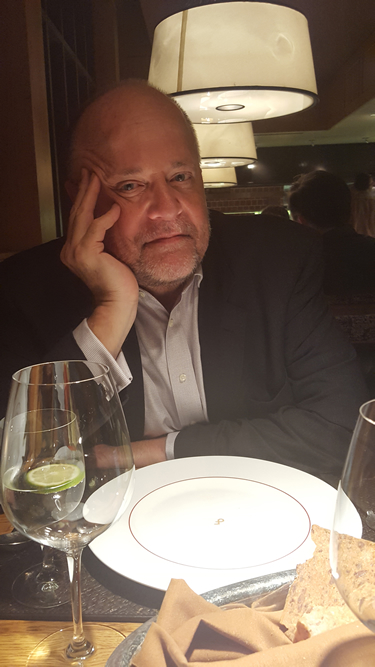 For 22 years, Randall White was an executive for arts, education and health non-profit organizations including the Dallas Theater Center and the American Diabetes Association.

That is also when he taught himself how to hand-code websites.

In addition, during the past twenty years Randall created and produced signature special events in Dallas. Among these were:

For his client, the Greater Dallas Restaurant Association, he also developed and produced the first three Food in Fashion fundraisers. For Food in Fashion, fashion designers work with restaurants to create fashions for a show. A portion of each fashion must come out of the restaurant, whether than be linens, packaging or food. (This year’s Food in Fashion will be held March 2 at the Virgin Hotel Dallas.)

Also for the Greater Dallas Restaurant Association, Randall has now created 24HourDallas, an initiative to boost Dallas at night, making it safer, more inclusive, and more economically vibrant for the 21st Century. As director of that initiative, he has – so far – pulled together 50 businesses and organizations and nearly 100 volunteers to make Dallas’ nighttime economy more attractive to businesses, residents and guests.

24HourDallas is what brings him to the Dallas Magnolias.